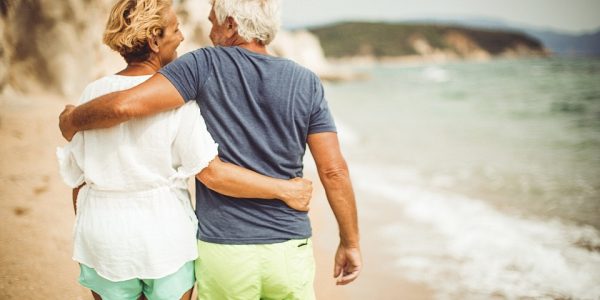 There has been a lot of talk in the media and social media about Scottish Independence & pensions. As usual, the anti-independence argument boils down to threats that rUK will act like a petulant child and refuse to honour National Insurance Contributions, leaving our pensioners with nothing to show for paying into the system for over 30 years. The claim is that we would be a foreign country and ineligible to claim a UK pension.

So what is the truth? First of all, it's important to remind people that pensions will be paid post-independence. The Unionist argument isn't that Scotland can't afford to pay pensions, it is over who will pay and how much they will pay.

There are a number of excellent articles on the issue:

Dr. Craig Dalzell works his way through a number of potential scenarios including a "No Deal" option which would mean Scotland is liable to pay for all pensions, with no compensation from rUK.

Could Scotland afford this? Yes, says Dr. Tim Rideout. In his guest article on Yours For Scotland, Dr. Rideout uses figures obtained from GERS to show Scotland can pay for all pensions and still have a surplus for other benefits.

But why replicate the UK system?  Believe in Scotland also look at other countries and how they were able to boost pensions to be far more generous than what the UK offers us.

With the energy crisis, sky-rocketing inflation (compounded with the continuing disaster of Brexit), many of our senior citizens simply can't afford to live off the State Pension the UK offers. Our parents & grandparents shouldn't have to choose between heating or eating.

With independence, we can improve the welfare and living conditions for almost a million pensioners living in Scotland. Who would vote "No" to that?

Check out The Hub's Fact Check area for almost 100 articles & videos on why Scotland can make a success of Independence.