I am very pleased to announce The Hub website has been upgraded to v5. This blog post covers the majority of the changes. 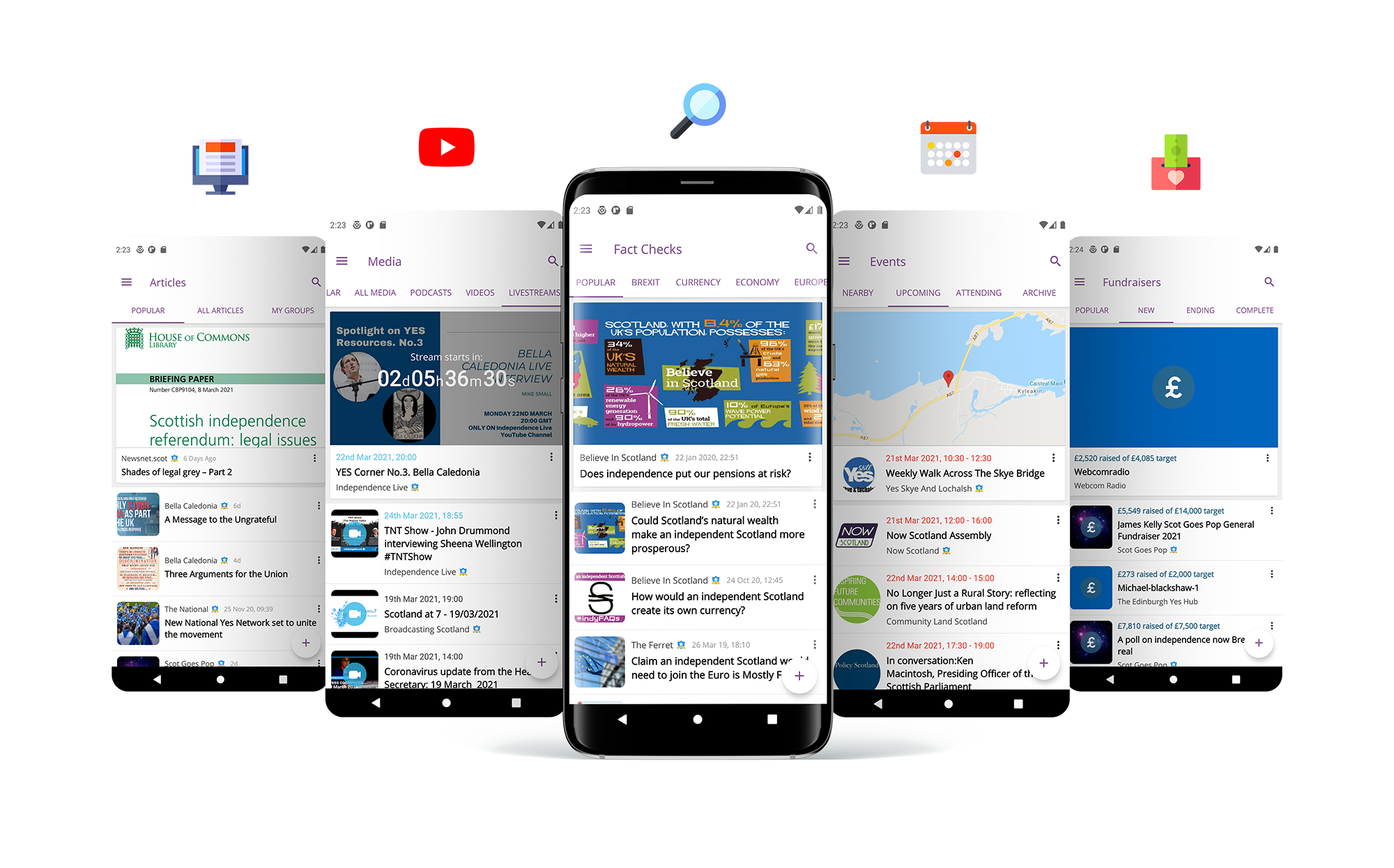 The biggest aim for this update was to get information to the user faster than before as well as increasing the amount of information they see on the screen. With the newly designed contextualised areas of the website users can now see almost SEVEN times more items than previously. Each area has been designed to ensure the most relevant information is displayed (e.g event/livestream start time, fundraiser totals) and the underlying code has been tweaked to load faster than ever before.

The Hub now detects upcoming streams that are prepared on Youtube and adds these to the Livestream area with a countdown timer for when they go live. Improved notifications mean you'll never miss a livestream again!

Very few groups on The Hub broadcast live radio, so the decision was taken to remove the dedicated area for them under Media and also remove the Live Radio tap from user groups. Instead, if a group is broadcasting, you'll see a live broadcast icon at the top right of the screen that can be tapped on to listen.

The new design has improved the layout for those on smaller screens such as mobiles and tablets. Font & image sizes have been decreased to fit more information on screen.

The Hub's embed codes have been redesigned to use the new layouts and users have a choice of 3 themes (default, expanded & compact) when displaying items on their webpages. There is also a brand new livestream embed code to use. For more information, tap the Resources button on the site menu.